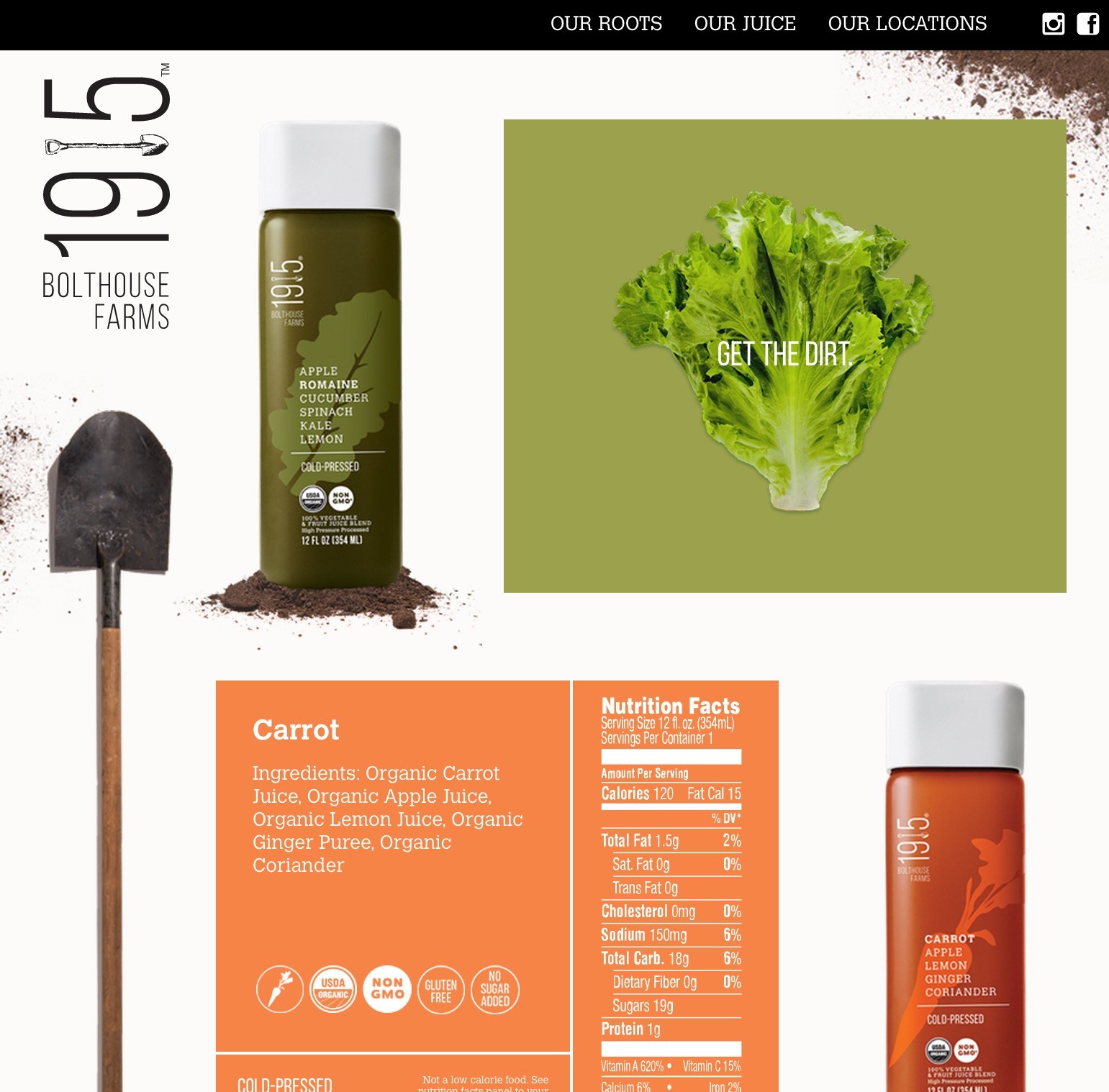 Create a responsive site showcasing the new 1915™ product line from Bolthouse and hooking into the Bolthouse API for custom content.

Though the site is visually simple and easy to navigate–and WordPress as a base was a quick way to get up and running–there were many components that needed to be custom built. The biggest integration was working with the Bolthouse development team to plug into their API for several GET and POST requests (which in itself was being updated to a new system).

The store locator map was customized in a way where the client could pull data from a stored database but switch to live data from their API when they were ready. The contact form was essentially three contact forms all in one with different validation requirements for all six types of inquiry. This contact form also had to be sent to the Bolthouse API using OAuth for authentication of posting the form. Due to time constraints, some of the HTML and JS from the Bolthouse contact form had to be reused and modified to work with the new API. However, all OAuth code was hand written in PHP, translated from a .Net example provided by the Bolthouse Development team. 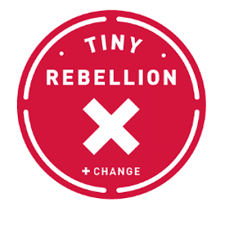 My Goodness Soups™
Into the Woods Contest